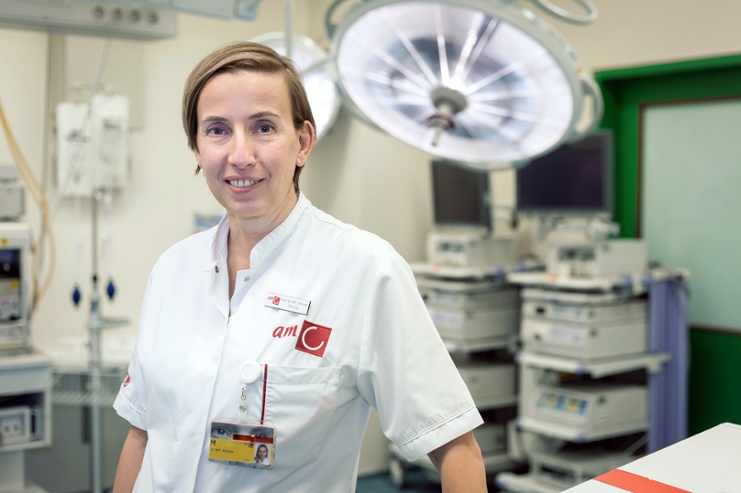 Marlies Schijven develops and conducts research into valid uses of simulation, serious games and mobile applications in healthcare and medical training programmes and further education. She also studies the value of wearable technology for care professionals and patients, and how such 'wearables' can be adapted for use in care generally and with the electronic patient file system in particular. In her research on simulations, Schijven and her PhD students' discovery that trainee surgeons are demonstrably more competent following simulation training compared to training via traditional methods alone has led to such training being made a requisite for permission to perform laparoscopic surgery in the operating room. Her research into the efficacy of serious gaming led to similar findings.

Schijven studied at the Design Academy in Eindhoven before going on to take degrees in Health Science and Medicine at Maastricht University and, subsequently, a PhD in virtual reality simulation techniques in surgical practice at Leiden University. She trained as a surgeon in Eindhoven and Rotterdam, specialising in gastrointestinal laparoscopic surgery. Schijven has been working as staff surgeon at AMC-UvA's Surgery Department since 2009. Alongside her work as a surgeon, she also heads various simulation and serious gaming projects designed for care professionals at the AMC-UvA. Schijven is also the principal educator for Simulation & Serious Gaming, Augmented Reality and mHealth, former chair of the Dutch Society for Simulation in Healthcare (DSSH) and will be the next chair of the International Society for Wearable Technology in Healthcare.